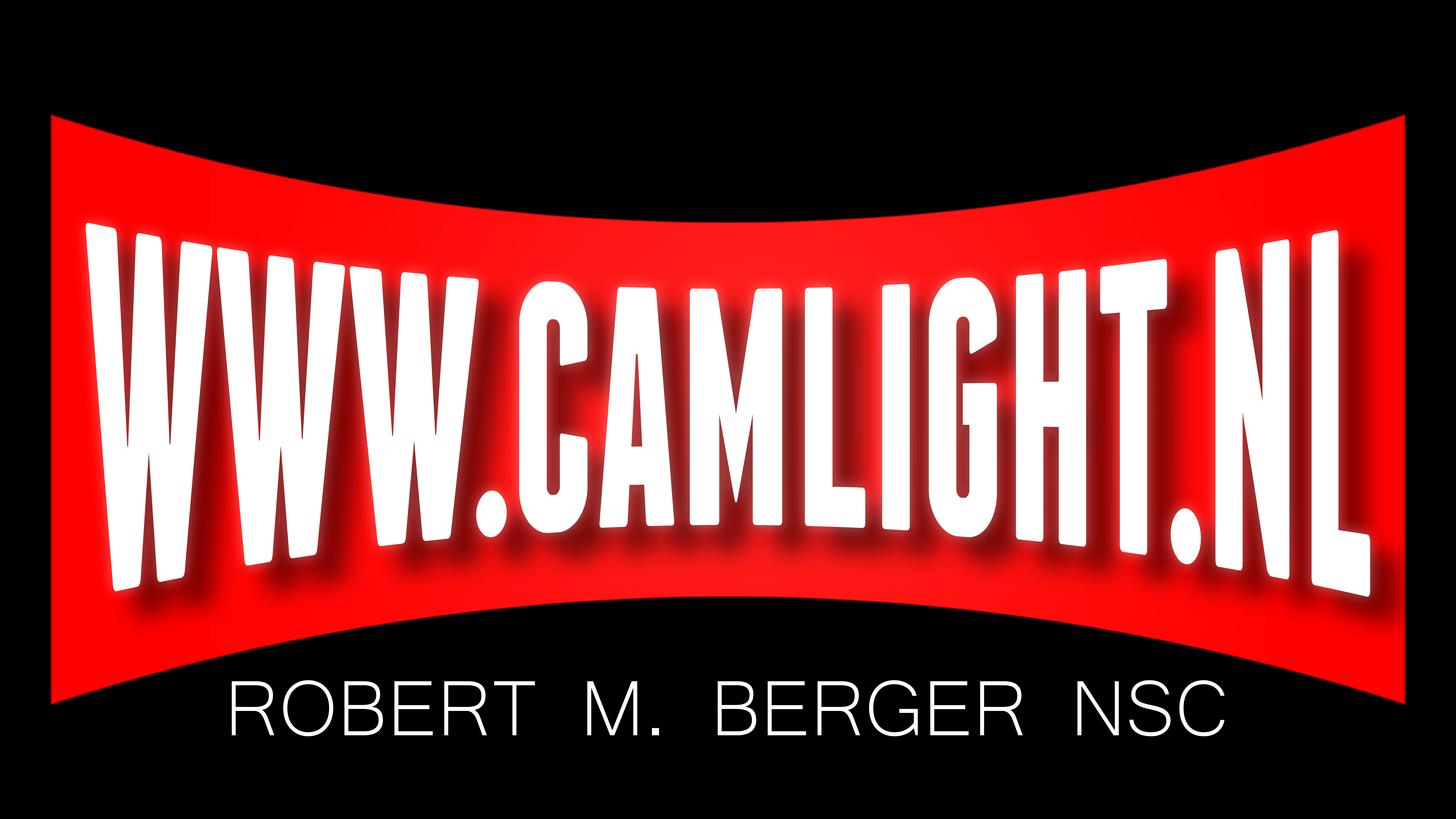 Robert M. Berger is an Amsterdam based Director of photography (DP) who has
established himself in the feature film, commercial, videoclip, documentary and
corporate film industry.

He is calm, open-minded, creative, and is known to think outside the box.
He works close with the director, and enjoys his time with the actors.

He started his career as a light-assistant and grew up to be a gaffer in the
nineties. In 1992 he changed his career to lighting-cameraman/DP, and shot his
first feature film “liefde in ritme”, directed by Guus van Waveren, on 16mm Agfa
film stock.

He recently shot the feature films “Vrijspel” in 2010, directed by Karim Traidia, as
well as “Caged”, directed by Stephan Brenninkmeijer, in 2011.

He has shot many short-films. One short-film had won out of 6,000 competitors,
The Paulo Coelho Experience, “The Witch of Portobello” contest.

He has shot commercials for Philips, Starline, Swis-sence, Jumbo Supermarkten,
Histor verf, among many others.

Donders,2008 / Kors Keuze 2009
You can find more information on the CV page about his work, TV drama and specials.
He has his Own RED Epic-X 5K digital cinecamera, Red One 4K digital cinecamera,
GoPro HD and Canon 5D, all equipped with his own set of lenses.